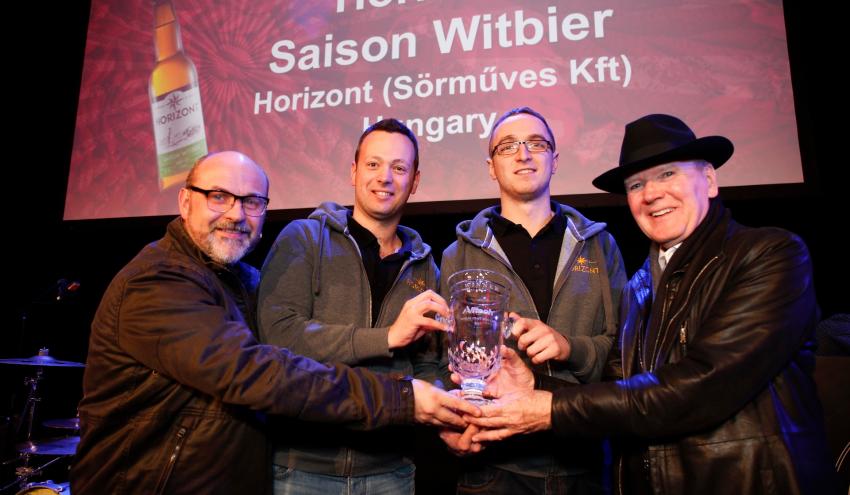 [DUBLIN, Ireland] – Out of the 370 craft beers competing in The Dublin Craft Beer Cup, it was Saison Witbier from Horizont of Hungary that took home the top prize at the Alltech Craft Brews & Food Fair. The saison wheat beer, with its refreshing citrus aroma, was an overwhelming favourite with the 28 independent judges. The Classic Pear Cider from McCashin’s Brewery of New Zealand also struck a chord with judges, particularly its perfect balance of sweetness and acidity and its impressive pear top notes, to win The Dublin Craft Cider Cup. The Alltech Craft Brews & Food Fair, Ireland’s largest craft brews fair, opened its doors for the three-day festival at The Convention Centre Dublin this evening.

There was an impressive range of ciders as well, spanning sweet, dry and even barrel-aged varieties.
“We also had some complex ciders with a range of fruit ingredients,” said Cahill. “The Irish cider producers impressed the independent judges with their overall quality; however, New Zealand swept the board with the only two gold medals, both awarded to McCashin’s Brewery.”

Gold medals were awarded to outstanding brews from Ireland, Germany, Japan, Switzerland, Spain and Hungary. A full list of gold, silver and bronze medal winners for The Dublin Craft Beer Cup and The Dublin Craft Cider Cup can be found here.

“Our three-day festival is about celebrating the craft brews industry, and it gives us an opportunity to showcase what Ireland has to offer,” said Dr. Pearse Lyons, founder and president of Alltech. “It is more than just a craft beer festival; with craft cider, craft spirits and craft wine, there’s something here to tempt all taste buds.”

This year’s live entertainment is set to delight, with Hermitage Green headlining Friday and The Camembert Quartet closing out the festival on Saturday night.

Tickets are available to purchase from EventBrite. For more information, visit www.alltechbrews.ie, follow @alltechbrews and join the conversation by using #alltechbrews. 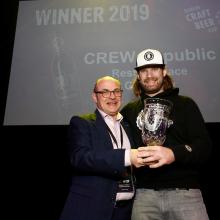 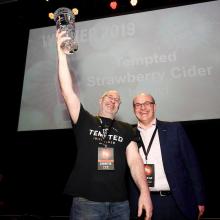 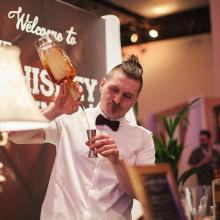